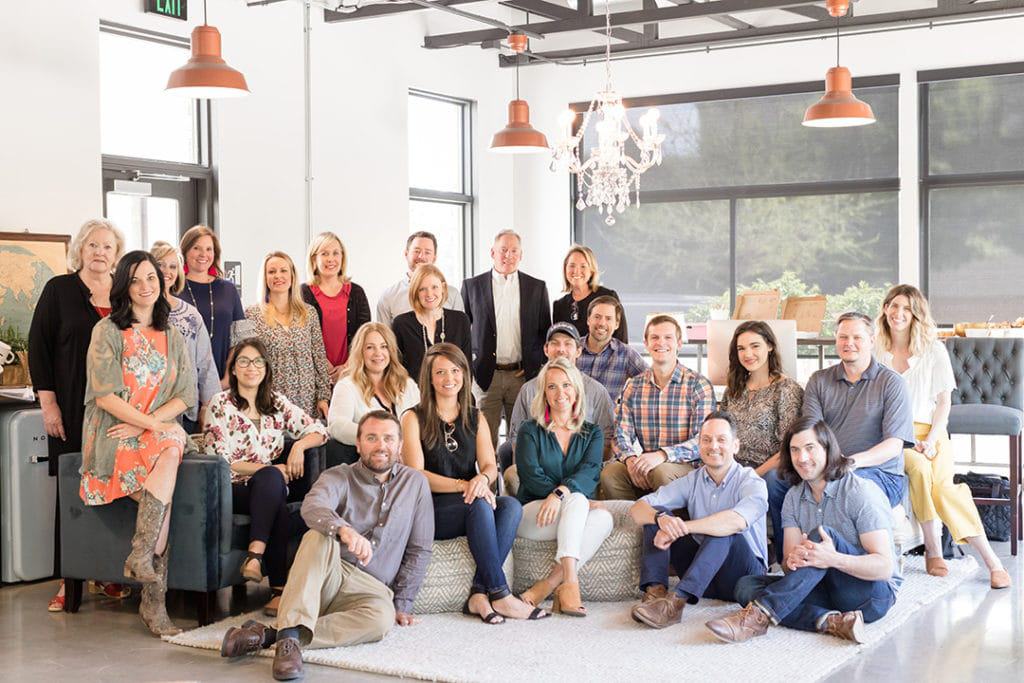 If you’ve been following our social media feed you may have noticed quite a few new faces popping up. We have loved introducing you to every new agent who has joined our family. Of course, personally we always thought LEAGUE was something special, but we have been blown away by the rapid growth we have experienced in just over a year.

Since we launched in January 2017, LEAGUE has been booming! Starting with a team of three, we have grown to a team of thirty-six in only fourteen months! Each one of our agents have been carefully selected based on their alignment with our core values, including integrity, humility and a commitment to service. The accumulation of a productive team, along with satisfied homeowners and homebuyers all over Fort Worth has been such a beautiful reflection of the momentum and projected growth for our young brokerage.

One agent who recently joined our team says, “LEAGUE feels like home. The values here are right in line with mine.” And another veteran added to our fantastic lineup says, “I’ve been watching LEAGUE Real Estate for over a year now, and am impressed with their leadership, knowledge, and willingness to serve. The company is technology savvy, kind, generous and fun to be with.”

Luke Syres, Matt Lewis and Jeff Anderson, the founding team here at LEAGUE, believed there was a need in the market for something new. That something Jeff describes as “A local, professional, media-driven company that values relationships and feels more like a family than a place to work.” When asked the reason for our success, Jeff gives credit to LEAGUE’s innovative and accessible media, but also to trust. “My wife’s grandpa owned a local sporting goods store for over fifty years and at his funeral the community talked about his work ethic, dependability and commitment to the community,” Jeff reminisces. “People still want a trusted advocate.”

For us, it’s so much more than the numbers. It’s about a commitment to building trust, serving our clients, creating innovative media and growing a team that feels like family.

Want to catch up on what LEAGUE is all about? You can learn more here: