“But, regardless of the price of property, there is no place where the city man can enjoy more country-suburban advantages than in OAKHURST.”
– Year 1924 – excerpt from Oakhurst Founder John P. King’s Buyers Brochure

In 1924, prominent businessman John P. King began development on the 175-acre neighborhood project located just 2.8 miles northeast of Downtown Fort Worth. He hoped to satisfy people’s desire to have the amenities of country living with the closeness of downtown. When I was looking for a home in 2015 for my family, I was fearful that I would have to pick between our desires to either be a part of the busy downtown lifestyle or purchase a home outside of the 820 loop that had the beauty of the outdoors. Picking our home on Smilax Avenue in Oakhurst is a testament to King’s original intent for the neighborhood. We have now had the pleasure of enjoying the ‘country-suburban advantages’ that continue to provide us joy. My wife and I love to ride our bikes through the neighborhood’s hills, chat with families at the well-manicured neighborhood park, and enjoy a Friday evening street party with our neighbors. I believe that my home should be a place of community and over these years I’ve seen that become a reality! 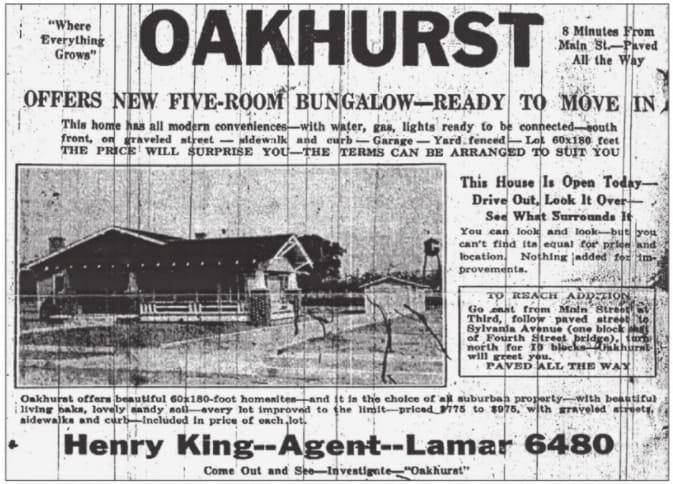 What many people don’t know is how Oakhurst came to be. It started in 1924 with King’s company ‘Oakhurst Land and Co.’. They offered a variety of affordable lots, some with built houses. In the 1925 advertisement above you can see the covered porch and detached garage, both hallmarks of Oakhurst homes. Charming houses like this one still line the streets of our neighborhood, reflecting King’s original intent.

In 1927 King hired the father-son land architecture firm, Hare & Hare. The landscaping in Oakhurst is credit to the son, Herbert Hare who studied landscape design at Harvard University. Historian Cydney Millstein has noted, “Their trademark—winding roads contoured to natural topography, preservation of trees and valleys, and an eye for the scenic vista—became well established.” Other projects that were involved included: Fort Worth Botanic Gardens, Forest Park Zoo (Fort Worth Zoo), Burnett Park, Rockwood Golf Course and Lake Worth. 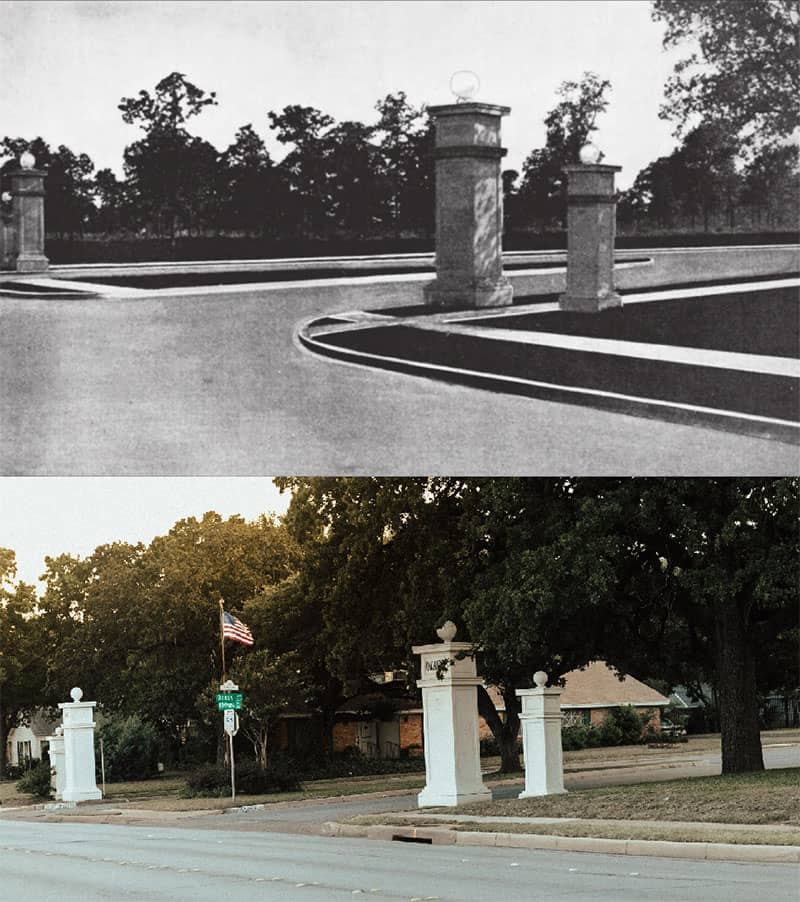 “Tarrant County was a horticultural paradise, and Oakhurst was the sweet spot. “Everything Grows in Oakhurst” was more than a marketing slogan. It was literally true. A variety of fruits and vegetables proliferated in the area’s sandy loam soil. The streets were named for flowers (Aster, Carnation, Daisy, Goldenrod, and Primrose).” (Willis, Fort Worth’s Oakhurst Neighborhood, 27)

Now, nearly a century after the Kings first began their development, it is fascinating to compare their vision for Oakhurst with the neighborhood as it exists today. This unique area not only continues to offer the many country-suburban advantages but also provides homeowners, like my wife and I, a chance to be a part of the neighborhood’s rich history. The first time we drove up the steep hill to be greeted by the mature oak trees I knew we would call this place home.

Do You Know Your Home’s Value?

Find out with a complimentary home valuation report.
Get Your Report

Below you will find a live-updated list of homes for sale in Oakhurst, Fort Worth, Texas. 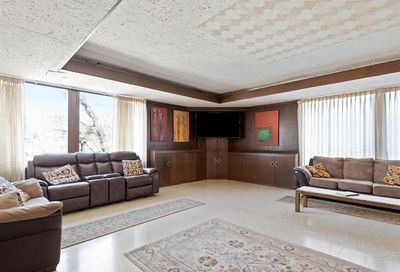 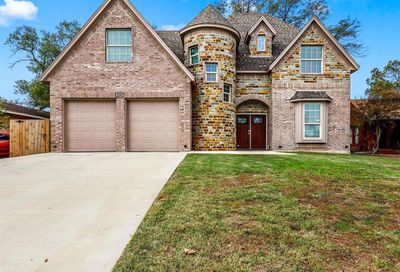 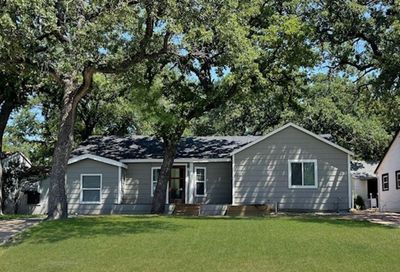 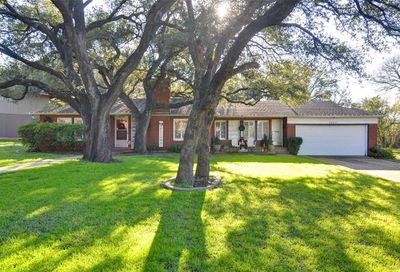 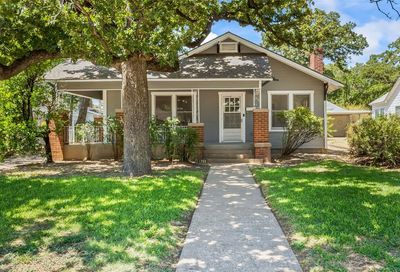 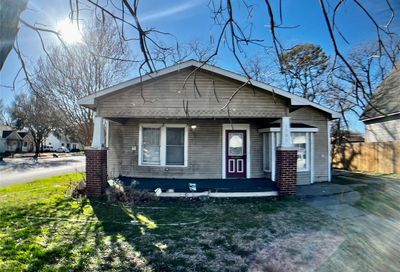 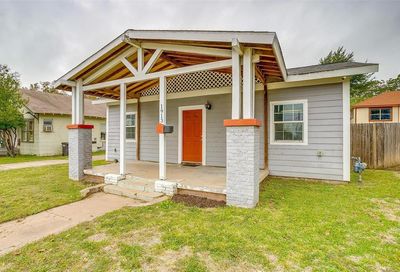 ← Fort Worth Real Estate Market Update – April 2017Meet The Overturfs: Part of our LEAGUE Family and Fort Worth Fixer-Upper Couple. →

Tyler Eidson is a REALTOR® at LEAGUE. He is a natural with his heart for people, investments and valuing life in our Fort Worth area. Tyler immediately provides you with the sense that he has your back, the competence to navigate challenging situations and then the professionalism to keep you educated and informed. Learn more about Tyler

View all posts by Tyler Eidson →
Scroll To Top