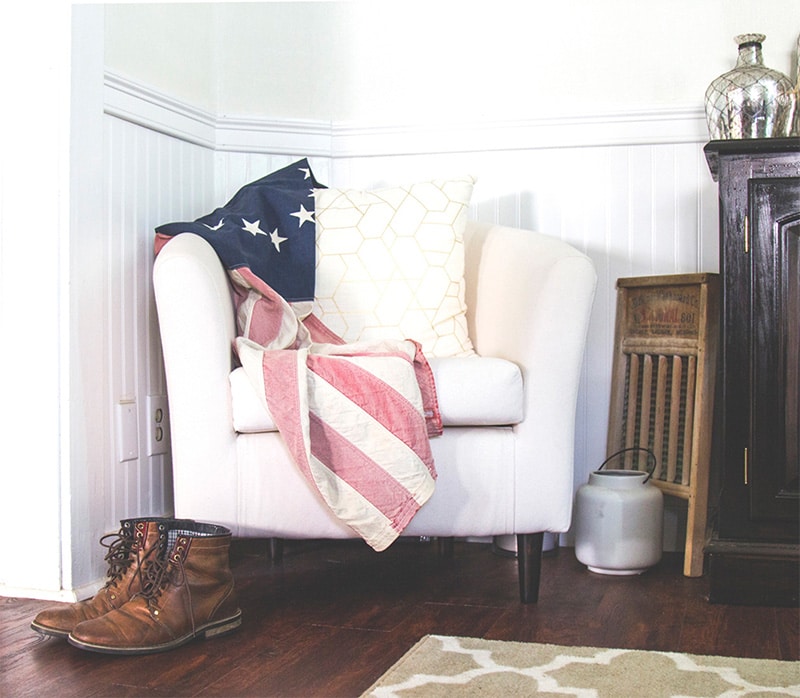 I teach US history at the local community college and I begin the semester by asking my students to name their favorite president. Most answer Abraham Lincoln, George Washington, or Teddy Roosevelt. Sometimes I get a Reagan or an Obama. Then I ask them why that person is their favorite president. Most students give a vague, emotion-based answer like, “I like him,” or “He was honest,” while a few will answer, “He created the national parks system,” or “He set the precedent for the presidents who followed him.”

Celebrating George Washington’s birthday (and the 12 February birthday of Abraham Lincoln) expanded to become a day to celebrate all former presidents. Many of our presidents led fascinating lives! For instance, did you know that two NFL teams recruited Gerald Ford before he chose to pursue a career in public service? Or that the Adamses, the Bushes, and the Harrisons followed fathers or grandfathers into the executive office? Or that Abraham Lincoln is our only president to hold a patent? Or that James Garfield is both our first left-handed president and our only president who served as a minister?

This year we are celebrating President’s Day with our fourth annual President’s Day party! There is a president-themed scavenger hunt for kiddos (President Thomas Jefferson asked Congress to fund the Lewis and Clark expedition. Find a compass ring. President Jimmy Carter once played the harmonica onstage with country singer Willie Nelson. Find a harmonica. President Ronald Reagan was the first U.S. president to attend the Olympics’ opening ceremonies. Find a trophy. First Lady Eleanor Roosevelt took a flight over the area between Washington, D.C. and Baltimore with famed aviator Amelia Earhart. Find an airplane). My friends’ kids can tell you who is our only president to have two women try to shoot him (Ford), who ate jelly beans to help him quit smoking (Reagan), and who got a speeding ticket for riding his horse too fast (Grant).

Please consider exploring the background of a former president this Monday. Whether you feel they were a good president or not, they each have an interesting history. You may be surprised, amused, and impressed by many of them. We the people (all people) have our own story to tell.

← A Note of Thanks to Fellow Ryan Place Homeowners2037 Wilshire Boulevard Fort Worth, TX 76110 →

Tina Cannon is our talented friend, US history teacher and Fort Worth home stager. She has a bachelor’s degree in history from the University of Texas at Austin, a master’s in history from Baylor University, and a Ph.D. in history from TCU. She taught college in three states before returning to Texas and working in Austin. She moved to Fort Worth and expanded the organizing business that she started while pursuing her Ph.D. to include staging houses to sell and creating relaxed and elegant homes for clients. Her passion for decorating, organizing, and staging began when she was young, often rearranging friends’ furniture and organizing closets at middle school slumber parties.

View all posts by Tina Cannon →
Scroll To Top