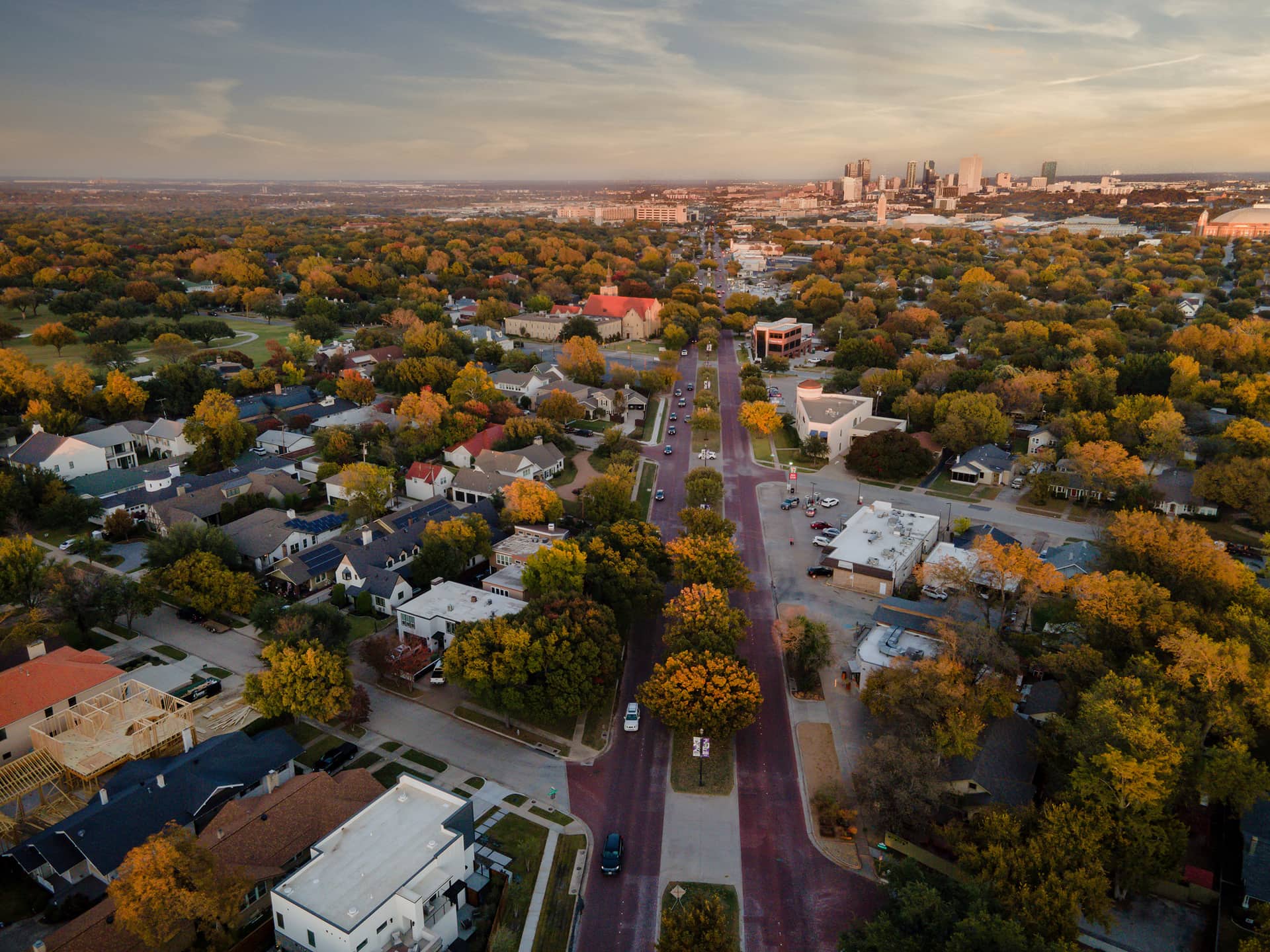 It’s no secret that Fort Worth is one of the fastest growing cities in the country! If you’ve been around for at least the last decade, you’ve witnessed this growth and the change that comes with it: new or renovated developments, homes & multi-family complexes, hotels, retail, restaurants, coffee shops, and the like. Some of the larger projects that come to mind are Waterside, WestBend, and The Shops at Clearfork. Major renovations have occurred all around the city, including South Main and Mule Alley. New and updated hotels like Drover, Dryce, Kimpton Harper and The Sinclair have been all the rage! But the innovation doesn’t stop there. Let’s take a look at four new, exciting developments coming soon to Cowtown!

For starters, our Convention Center is getting an upgrade! Located downtown, the convention center will be acquiring more than 50,000 sq ft of exhibit space that will feature public art! This project, expected to break ground in 2022-23, will also include a large hotel with over 1000 rooms.

As current residents and big fans of the Camp Bowie district, we’re super amped for the new boutique hotel expected to open late 2022. The Bowie House Hotel (located at the former site of The Ginger Man) will stand 4-stories tall and will feature a welcoming lobby, 120 rooms, event space, signature restaurants and bar, a library, spa and fitness center, and...wait for it...an infinity pool that spans two stories! The current plans also include 11 three-story townhomes designed to compliment the charm of the surrounding neighborhood, and who will share the hotel's amenities. Bowie House will be within walking distance to the Cultural District and minutes from Dickie’s Arena and Will Rogers.

Coming soon to the heart of the Cultural District, at the corner of Camp Bowie and Van Cliburn, is a large, well designed mixed-use project. In addition to the 200-room boutique hotel, The Crescent will also feature luxury residential and Class A office space, home to at least four companies so far. The hotel will offer fine dining led by DFW chef Dean Fearing, a hip rooftop lounge, ballroom/meeting space, and a beautifully landscaped courtyard for outdoor events. The Crescent is set to open in 2023.

Fort Worth leaders and Texas A&M officials have joined forces in hopes to build what they have affectionately nicknamed “Aggieland North”, or The Texas A&M System Research and Innovation Center. The increase in Fort Worth’s population must be met with more job and educational opportunities; hence, the major goal of this project is to create business and economic growth. The proposed campus, located downtown on Commerce St, would be home to the new & improved Texas A&M School of Law, Tarleton State, Texas A&M University and their Health Science Center, as well as other alliance members. Though discussions and plans are well underway, construction and other key parts of the plan still await approval.

It’s exciting times in the Fort! If you’d like to hear more about what’s coming or you’d like to call Fort Worth home, please reach out to one of our amazing LEAGUE agents!

We’re here for you and #ReadytoServe.